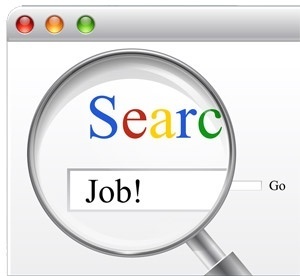 SNHU Online faculty members come from all over the United States and around the world. They hail from Ireland, Norway, the United Arab Emirates, and beyond. 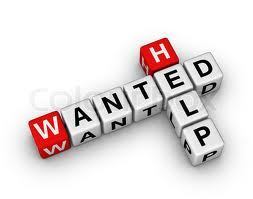 The WGU program manager works to ensure both student and employee success. In addition to his or her responsibilities to effectively mentor up to 30 students, the program manager leads and supervises a 15-20 person team of mentors and is responsible for the professional development and performance of its members. 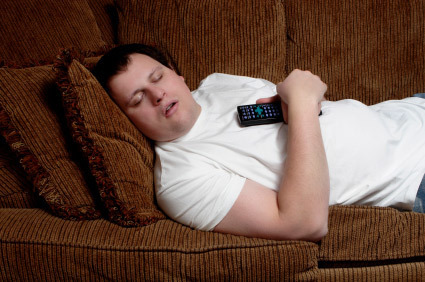 This guy swore he’d learn to code this year. Ever try a massive open online education (MOOC) course from the likes of Udacity or Coursera? 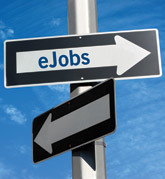 “We were Promised Jetpacks and Got Lectures

For me, the primary lament of #MTT2K was this: We’re in a revolutionary age of low-cost media production and sharing, Gates and Google have given Khan Academy millions and millions of dollars, and what they have to show for it is scaled-up, online versions of lectures, worksheets, and stickers. Dammit, we were promised jetpacks! The media said that this was the future of education.

In it’s present form, Khan Academy accepts the premise that the fundamental building blocks of math education are 1) didactic lectures to teach math, 2) worksheets to demonstrate proficiency and evaluate students, 3)stickers (leaves/stars/points) to motivate students, and 4) teachers to act as coaches when students get stuck. Khan Academy rearranges those pieces without fundamentally changing their nature. Khan Academy’s primary move is to make the lectures, worksheets, and sticker-distribution mechanisms freely-available online, so that students can move through a standardized curriculum at an individual pace, and so teachers have more time to tutor (Frank Noschese’s video, Khan Academy Classsrooms: Rhetoric and Reality, effectively illustrates what these classrooms now look like). Everyone, however, immediately recognizes the lectures, worksheets and stickers as riffs on common elements of math education. In fact, part of the success of Khan Academy is that these unchanged core elements are immediately recognizable to everyone. 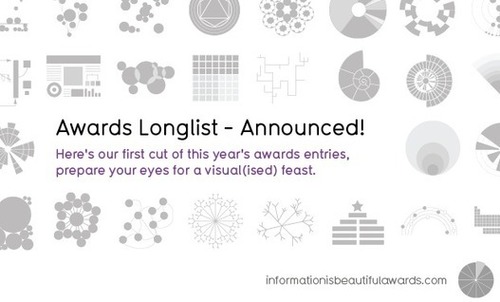 Together with a jury of experts like Brian Eno, Paola Antonelli, Maria Popova, Simon Rogers and Aziz Kami, he has curated a unique selection of 300 designs and a short list of finalists in the following categories:

» Data visualization– A singular visualisation of data or information.» Infographic – Using multiple data visualisations in service to a theme or story

» Interactive visualization – Any viz where you can dynamically filter or explore the data.

» Data journalism – A combination of text and visualizations in a journalistic format.

» Motion infographic – Moving and animated visualizations along a theme or story.

The selection itself is worth a tour of the site and of this initiative. 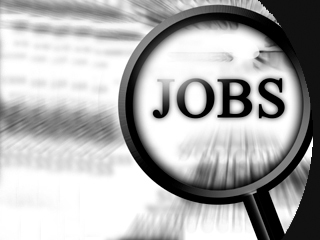 All classes are taught in an asynchronous Internet based format with no travel required. Courses are 5.5 or 11 weeks in length with 15-20 students per course.

Adjunct faculty typically teach 1 course per term.
This is a remote position and does not require relocation.